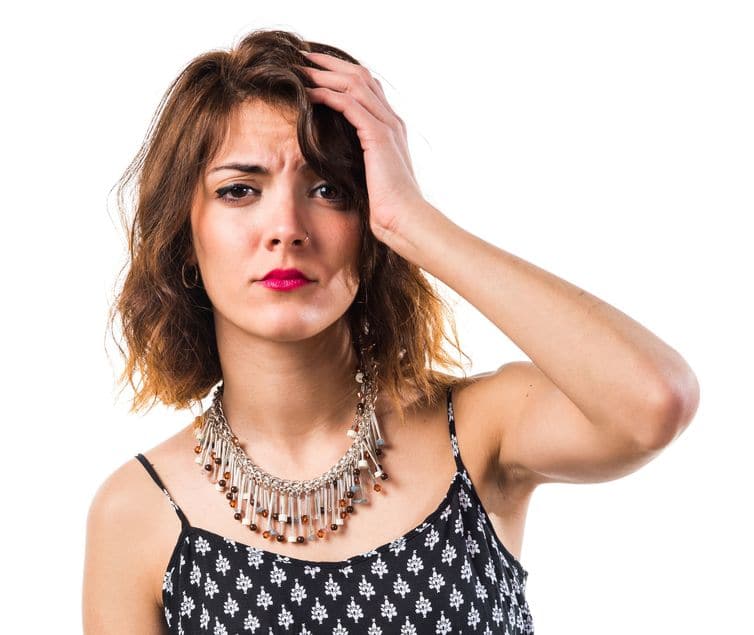 So, I met the man of my dreams, and he's just disclosed that he has herpes.

We have a strong connection, good chemistry, and things just seem easy between us, until now.

He told me before things turned sexual, which I appreciate. He says it rarely flares up, and he's on meds that suppress it. I did some online research and it seems the odds of me getting it are slim.

Basically, I don't want to let him go because I've never experienced compatibility at this level. But if I get it, I am stuck with it for life. What's your opinion on this?

I understand your consideration and pause. If you decide to stay with him, medication can reduce your chances of getting HV-2, but I recommend you accept that you could get it, as you say, for life.

Nothing more, nothing less.

Have you noticed people don’t go around talking about having it?

Like if you got it, you’d be the only one you know who has it.

Before I go on, I feel it’s important to say I’m not a doctor or a medical professional, nothing in this article should be construed as medical advice of any kind. I care about this issue a lot. I’ve worked with thousands of women in the area of their love relationships and sexual life since 2006; and I’ve lent my shoulder to countless women to cry on over these years. When a woman finds out she’s contracted the virus, she’s certain 1) she’s the only one she knows that has it and 2) her life was over. (Neither of these things are true.)

So, back to my question:

Would you be the only one?

According to the World Health Organization, two out of three people under the age of fifty have either HSV-1 or HSV-2 (pretty much the same virus, different parts of the body.)

The Center for Disease Control reports that most people carrying the virus never have any symptoms.

Do you know why there’s such a stigma surrounding herpes? Let me tell you why—and it should really piss you off.

In the 1960s, scientists were working on cures for all kinds of viruses (just like scientists do today). They stumbled upon a drug that could suppress the herpes virus, but it didn’t cure it. This drug wasn’t really good for much else. It didn’t cure cancer, it didn’t get rid of headaches; it merely suppressed a minor skin rash that nobody really cared about since it cleared up all on its own fairly quickly.

The drug company was seriously bummed out. They’d sunk all this money into research and now they didn’t have anything to sell. Back in those days, nobody realized you could make millions on something that didn’t actually prevent or cure anything (hello, Airborne).

So, being in this financial pickle, they put their heads together and designed a large-scale ad campaign to drum up urgency and heightened emotions around the suppression drug, basically manufacturing a connection between shame, blame, and embarrassment and HSV-2. And voila! A simple skin rash that goes away all on its own became the absolute worst thing that could ever happen to a person until AIDS came along.

Two people out of three, Jenna. You may already have it (and good luck getting tested to find out). Many cities have taken testing off the table because of the damage it’s done to relationships when someone learns they have it. You know, like accusing your husband of fifteen years of cheating, when in reality, you contracted it at age five when your aunt kissed your face when her cold sore was acting up. It’s a silly stigma that many doctors, nurses, and other health professionals are really hoping we’ll all get over very soon.

Do your research, do your due diligence, and decide from there. Good luck with your choice.

If you want to design a happy, loving, connected relationship, grab Happy in Love, a downloadable workshop you can do on the go.

Or if you just want to say “thanks” you can tip Wendy here.