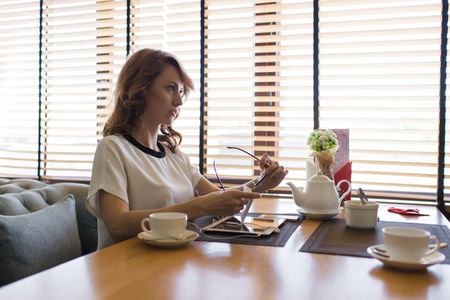 What is the best way to deal with guys showing up late on a date or not at all?

“Hey, you know what’s better than me waiting for you? You waiting for me!” Some daters really think this.

When a guy shows up late on a date, he’s telling you who he is, so listen up! Maybe he’s always late, a never-to-be-counted-on-slacker.  Maybe he’s overly optimistic about time. Or maybe something legitimate happened that was an unusual circumstance.  I’d hear him out from a place of curiosity instead of anger. Your first few dates are a trial period of getting to know each other, and if he’s late, that’s definitely something to know about him.

Before you set out on a date…

1.Give him your cell number.

And how late is too late? For any circumstance, I have a 22-minute rule and that predates the invention of cell phones.

But if you leave, that might be the exact time he shows up, so add the extra two minutes to not miss each other. If he’s 22+ minutes late without communication, I’d be 100% out. If he calls later with a harrowing tale of what happened, I’d consider a second chance based on his level of remorse and the details of said story.

22 minutes is my tolerance threshold. What’s yours?

Here’s what to say to someone who’s been late one too many times:“I really liked getting to know you. Your relationship with time doesn’t work for me, so we’re not going to see each other anymore. Good luck out there.”

Boom. There it is.