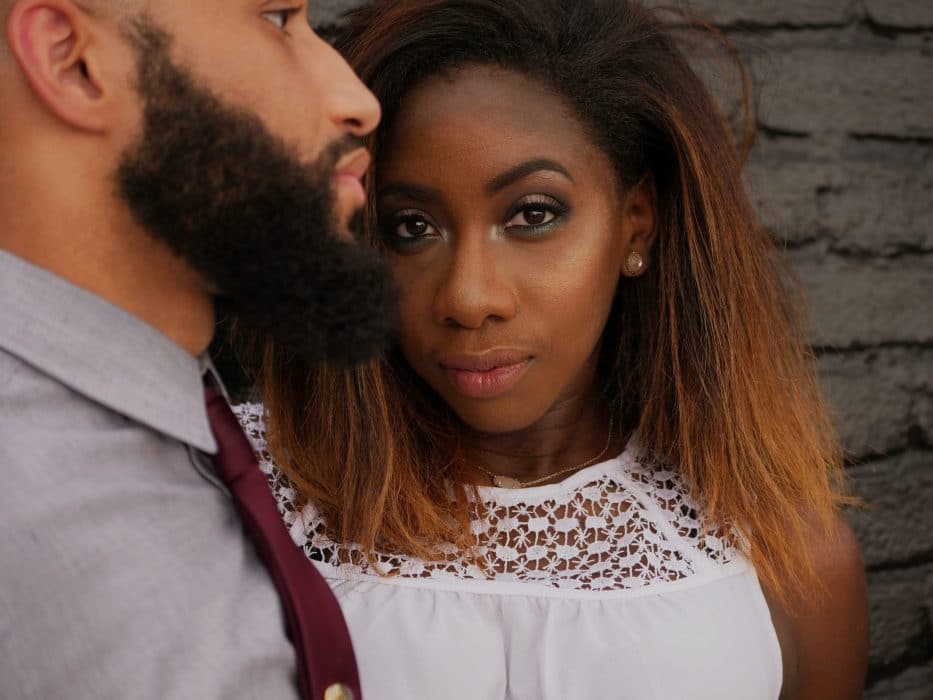 I’ve been dating my boyfriend for about two months. A week ago, we were getting ready to take a quick road trip when I noticed I had to check on something, so I asked him (nicely) to pull a bag back out of the car for me. He told me I was perfectly capable of getting it myself. I was caught by surprise and didn’t understand where this was coming from, but I got my bag. Yesterday, he brought it up in a text message saying women are spoiled and I was more than capable of getting my own bag out of the car if I needed it. I feel insulted, and I’m actually contemplating ending things with him all together. Am I overreading?

After only hearing your side of things, it would be easy to say, “Rude! What a jerk. You should run!” I’m not going to do that. There are nuanced behaviors here that need to be considered.

For example, I don’t know what you sounded like when you asked for the bag retrieval. You say “nicely.” Maybe you shaped the sentence in the form of a request, but the tone landed as a demand on his ears. Rare is the person dying to do something for someone who’s demanding it of them. I’m not saying this is how it went down, but it’s worth at least passing consideration.

What’s he like on an average day? Would you use the word “generous” to describe him? How about a “giver” or “helper” or “attentive”? Most of us would like to think we’re good, giving, generous humans who just want to help, but when the rubber meets the road, some of us are better at giving than others.

You can use this moment not as a red flag to run, but as a marker (like a pink Post-It) to check back on as you two move forward in your relationship.

Pro Tip: A Relationship is a Series of Reactions and Responses

Now you can watch how you each respond to each other moving forward. Are there times when he’s naturally more giving or willing to help you out? If yes, is there something in your approach to these conversations and interactions that may be priming him? When he’s being resistant to you, what’s the mood between you two in those moments? Bring that level of consciousness to your relationship and you’ll have more accurate data.

More to consider is his history, attitude, and personality. It’s possible that it wouldn’t matter how kindly you asked for something if he has the attitude that women are naturally spoiled and should do everything themselves. He might think this for myriad reasons, with the top two being 1) he learned this from his upbringing—likely having no favors done for him as a child and/or not having positive male role models who treated women as respected equals, or 2) he thinks this due to a past negative experience in which he’s either been taken advantage of, or not seen and appreciated for all the over-giving he did.

Whatever the reason, if this is a personality thing, you get to decide if that’s something you can live with. You could try to change it, but it’s been my experience that we can’t change people if they don’t want to change. So, if you stay, you’re getting him as-is. Note for clarification: I’m not saying people never change, but rather people change when they decide to change themselves. It doesn’t happen from the outside.

So, let’s say this is just his personality—it’s not you, it’s him. And you really like him otherwise, so you’re going to stay. You’ll share your preferences and needs, but ultimately, he’s going to act like he does, and expect you to not be “spoiled” and do everything yourself. Cool. Are you prepared for a lifetime of doing everything yourself? I know people who have traveled this road. It’s a tough one. It’s exhausting.

An alternative option is to partner with someone who has his attention on what you need and what makes you happy, just as you will have for him.

Ultimately, I hope you end up in a loving partnership where the two of you both enjoy helping each other out. Good luck getting there!

Say thanks with a tip for Wendy!