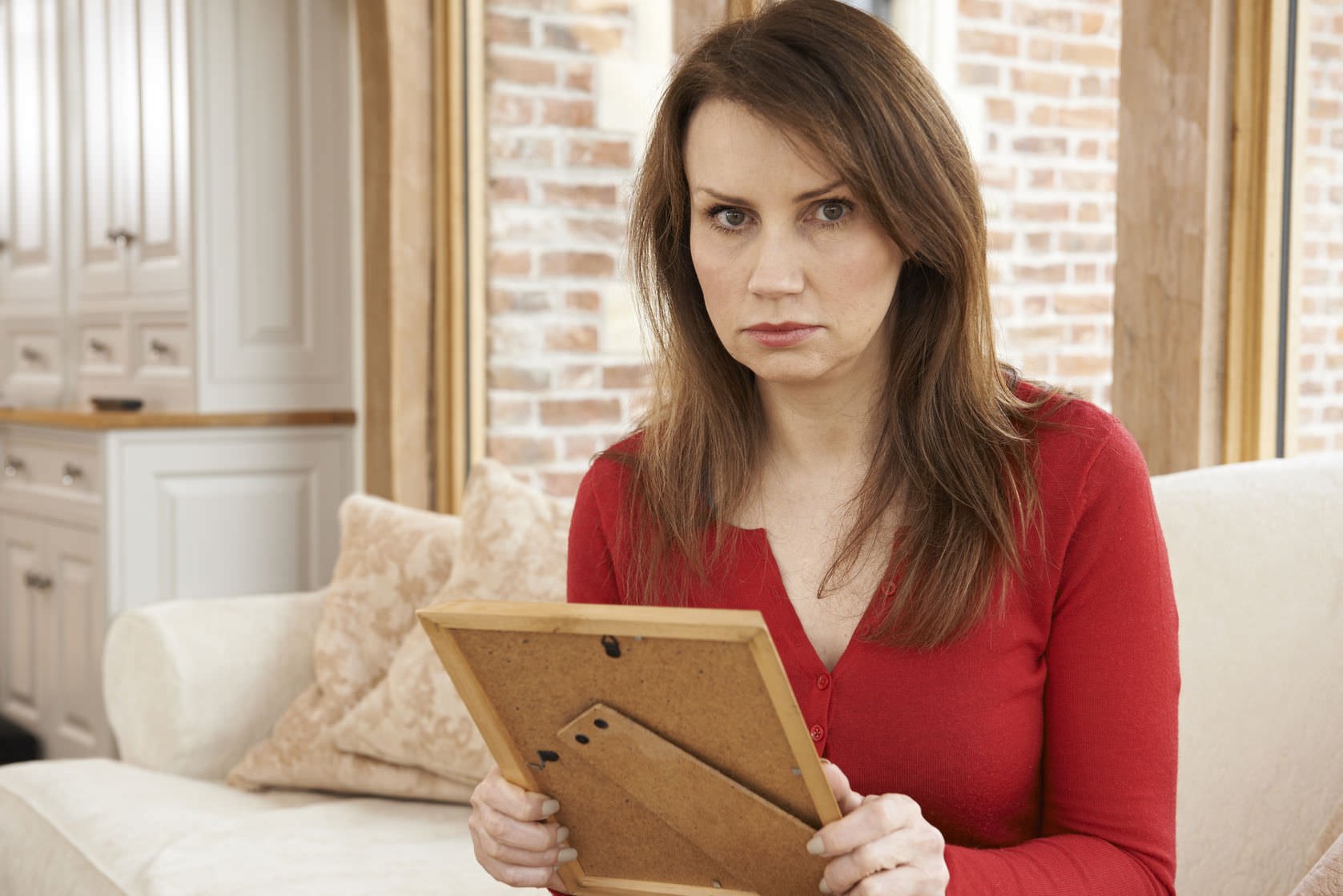 I am having trouble with comparing myself to my boyfriend’s ex. Before I ever met him, I knew his mother. She would show me pictures of him and his ex-fiancé, and she talked well of her.

They were together for six years. They come from a small town where they were treated like a celebrity couple. I see old photos online where it seems like hundreds of people were rooting for them.

When it comes to past relationships, the less I know the better, but I knew all about this other woman before I ever spoke one word to my boyfriend, so I'm having trouble feeling like I'm not as good and won't measure up.

I know it might feel like it sometimes, but you are not competing with her. He is your boyfriend. He is not holding her in his mind while running an analysis against everything you do to see how you measure up. “Hmm…Carrie was a whole lot tidier than Amie, so I still like Carrie better.” This. Is. Not. Happening.

I hear you when you say it’s uncomfortable knowing all these details about your love’s past relationship, but here’s the thing: He had a whole life before you showed up (just like you did). There were people in his life—some of whom he loved, hung out with, drank beers with, flirted with, kissed, wished he could kiss—long before you. He is entitled to a history.

Don’t rob yourself of the opportunity to get to know who he is as a whole person, history and all. Since you can’t erase his past life, what might be more empowering is to welcome it. Be curious, because the choices he made then have shaped him into who he is today: the right man for you.

You know all the ways he’s great with you? We don’t just come out of the womb magically knowing how to be in a healthy relationship—we learn that stuff through trial and error. Maybe she taught him patience, or acceptance, or curiosity. Perhaps she contributed to that sense of humor that you like so much. Maybe he is who he is today—for you—partially because of her.

We are living a long-ass time nowadays, and most of us won’t be with the person we started with come the end. Instead of comparing, work on cultivating a little appreciation for what she contributed. You could think of her as your sister-girlfriend who helped “build” your boyfriend—through the good times and the bad. She just might be the one who made it possible for you two to stay together. She’s also someone who loved him very much, and I just can’t see how love is ever a bad thing.

Don’t let your inner critic make you feel insecure, judgmental, or unsafe about this, no matter how many cute photos his mom used to show you of them. She’s not with him now. She most likely doesn’t want to be with him now because they broke up for valid reasons. Six years or no, it’s done.

I am “the ex” for a certain woman, and I know “the ex” of my partner, so I not only see both sides of this issue but live it—like many of us do. While these two women may not know this, they are near and dear to my heart. I have mad love and respect for both of them. Not only are they awesome, beautiful, and charming, we share a common bond: We love that man (two of them in my case—still love my ex like a brother). And that’s a good thing.

I don’t compete with either one of these ladies because there’s not a scoreboard, a panel of judges, or a blue ribbon here. I invite you to come join my world. Instead of competing with “the enemy,” celebrate a life with an awesome boyfriend who’s probably all the more awesome due to the collaborative efforts between you and the women who came before you who have contributed to your relationship in ways you’ll never even know.

Say thanks with a tip for Wendy!