3 Lies Women Tell Themselves About What Men Want 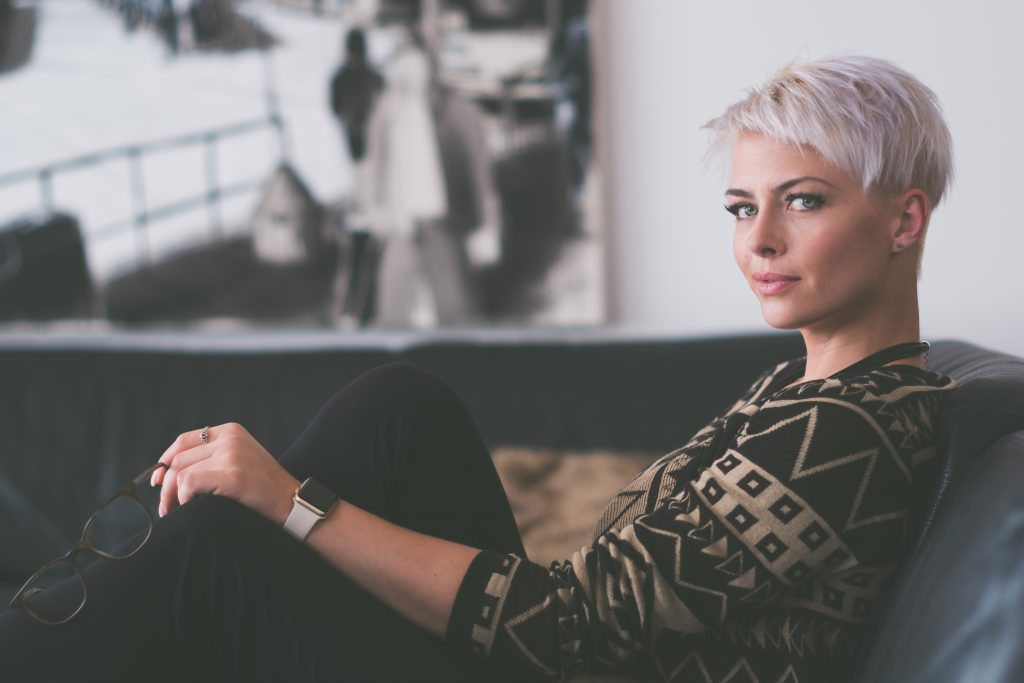 We’re making it harder than it has to be.

Maybe it started when your kindergarten friend pulled you aside and whispered a warning into your ear after seeing you dash across the schoolyard in a game of kissing tag at recess. Or later, when you told your best friend your most prized secret, that you’d had your first real kiss (with tongue!).

Certainly, some helpful female family member or friend laid down the facts for you when Aunt Flow came for her first visit. And by the time you were a grown woman, adulting all over the place — dating, hooking up, and everything in between — you not only had the facts, but you were also doling out sage advice of your own.

We, women, have been cautioning each other and having each other’s backs about men since the beginning of time, but some of the things we share about what men want are just bold-faced lies (whether we know it or not).

The real problem is this: These lies we tell make finding and keeping lasting love h-a-r-d.

Here are the top three worst offenders…and the truth about what’s really going on with men of all ages:

1. Men only want sex and they’ll do and say anything to get it.

I know your mama warned you…

Translation: Men are liars and tricksters. They’ll pull out all the stops to snatch your snatch before you can even comprehend what just happened.

There’s a second layer to this artfully frosted shit-cake of a lie, which is that they don’t care about any other part of you. They picked you because they thought they could get one over on you, stupid girl.

This line, often delivered by the well-intentioned among us, does more damage than it does good. It has us fearing men as a pack and diminishing ourselves instead of seeing people as individuals and putting stock in our own abilities to judge character.

Being valued just for our vaginas (as fabulous as they are) is not how most of us want to view ourselves. And besides, this one is just plain untrue. What’s charming and magnetic about a woman is what she’s passionate about, and guys are drawn to our authenticity, self-confidence, and passion.

There. Glad we put that one to bed.

So, if guys only want sex and sex is available all over the place, why would they ever want to commit to us?

It’s surprising anyone gets together at all considering how bitter and untrusting this lie makes us. It’s not that guys are commitment-phobes; they just tend to have a different relationship and process to commitment.

Have you ever met a woman who liked a guy and said “yes” to a relationship, but she also had a lengthy laundry list of things she’d need to change about him? You know this woman, right? Ever see her in the mirror?

This is not the standard M.O. for most guys. They commit 100 percent to the entire laughs-too-loud, stays-up-too-late, is-grouchy-in-high-humidity, and is-an-over-sharer package or they don’t commit at all. And when someone else calls her on it in front of him, he says, “Yeah, that’s just how she is, but she’s adorable, isn’t she?”

Ever notice that when it comes to people trying to fix or change each other, the scales are heavily tipped to the female-doing-the-fixing side? This is where adages like “Get a man, keep a man, and keep him in line” comes from.

Can you imagine what we’d do if the common phrase was “Get a woman, keep a woman, and keep her in line” instead? Can you imagine? Because I can. We would lose our shit.

This whole changing and fixing business is why it takes men longer to commit. They need time to look and see if they are willing to commit to that whole package — and when they do, they’re in. No fixing needed.

Which is good news, and may calm your nerves for the last lie.

3. All men want are young, hot girls and not women their own age.

You’ve watched it happen. Your contemporaries are divorcing after the kids are off to college and within the first year, he has a smoking-hot girlfriend half his age and she’s still single. It’s true, just like you’ve always feared: Men want younger (than you) women.

If you’re married or partnered, does this have you wondering if you’re next?

If you’re single, do you feel doomed that no man your age will want you?

“Am I attractive enough?” and “Is he still attracted to me?” are questions that plague most women throughout our lives.

This myth could have you living in fear, or leave you angry and bitter. Hey, guess what’s super unattractive to men? An angry, bitter woman.

When men go younger, it has everything to do with being able to impress her. What comes along with the distinguished gray hair is the need to be admired, and men are pretty insistent about this as a core need of theirs. This is also not a need that women his age are often willing to pony up.

So, when they start dating younger women, we’re stuck thinking, “I’m past my prime. He wants younger women and that’s it.”

But here’s the thing: He doesn’t care about how young the woman he’s dating is — he wants appreciation and playfulness.

If you got tangled up in these three lies, there’s hope! It’s possible to turn it all around. Replace these lies with some fundamental truths:

Men aren’t a total mystery, but they aren’t the same as women, either. Our different chemistry means that men don’t always do things the way women would, which often leaves us feeling hurt, dismissed, unappreciated, or unseen.

Taking the time to see and celebrate our differences can leave us in much better shape for each other.

Need one-on-one coaching from Wendy? You can hire her by the hour.

You can send a question to the column via email: Wendy@WendySpeaks.com 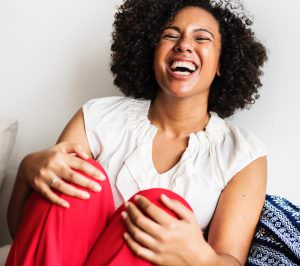 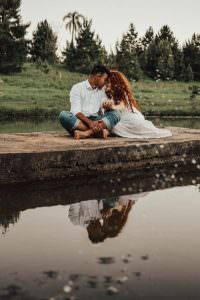 The Truth About Lying 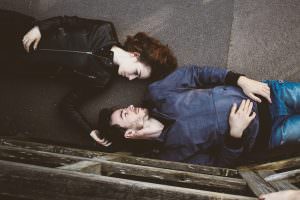 Receive the first chapter from my book, 121 First Dates. It will entertain, I promise.